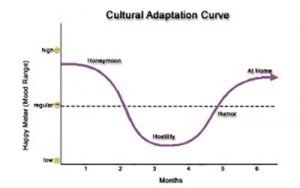 The Stages of Cultural Adjustment – Part 1 of 3

When thinking about and planning to move to a new country, the number of logistical preparations to take care of can seem

You fell madly in love with an Italian man, someone who wasn’t like anyone else you had ever met.  You quickly realized 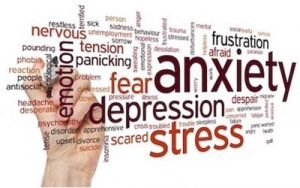 Anxiety and The Ex-pat

What is anxiety? The word has become so common in today’s lexicon, and more people than ever before suffer from and seek

Do You Have a
Question?